The macroseismic map of the maximum observed intensities in Czechoslovakia and Poland was constructed for the period from about 1000 A.D. to 1973. There were given isoseismals of degrees VII, VI and V. The whole Bohemian Massif, the central part and the south-eastern part of Slovakia can be shaken with the intensity of III to IV degrees at least and locally with intensity from V to VII. The north-eastern Slovakia can be shaken with the intensity of V to VIII degrees and the southern Poland with intensity of V to VI degrees. There were given also lists of the maximum observed intensity in Bohemia, Slovakia and Poland. 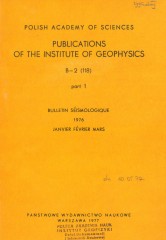 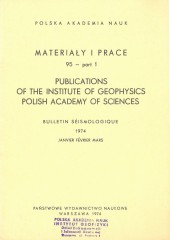