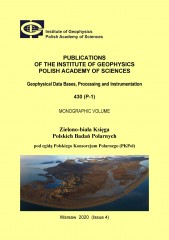 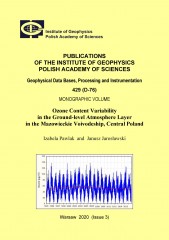 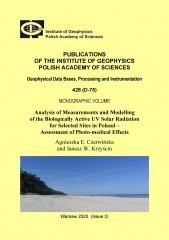 This publication presents scenarios how to balance pro-health and detrimental effects of the UV radiation during controlled heliotherapy in order to minimize harm (erythema appearance and DNA damage) and maximize gain (increase of vitamin D level, psoriasis clearance). Referring to the literature, there is a need of finding a methodology to assess the potential risk and benefit at the moment of exposition to natural UV radiation. 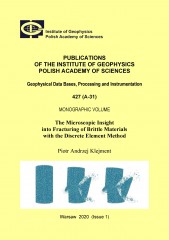 In this work, the analysis of the issue of material fracturing in geophysical applications was undertaken. The Discrete Element Method was used, which is ideally suited for simulating the fracturing process, because it assumes a discrete model of matter (consisting of particles), and also allows to considerate all kinds of issues related to particle rotations and movements. 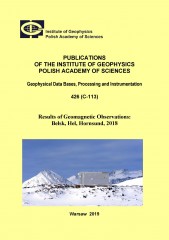